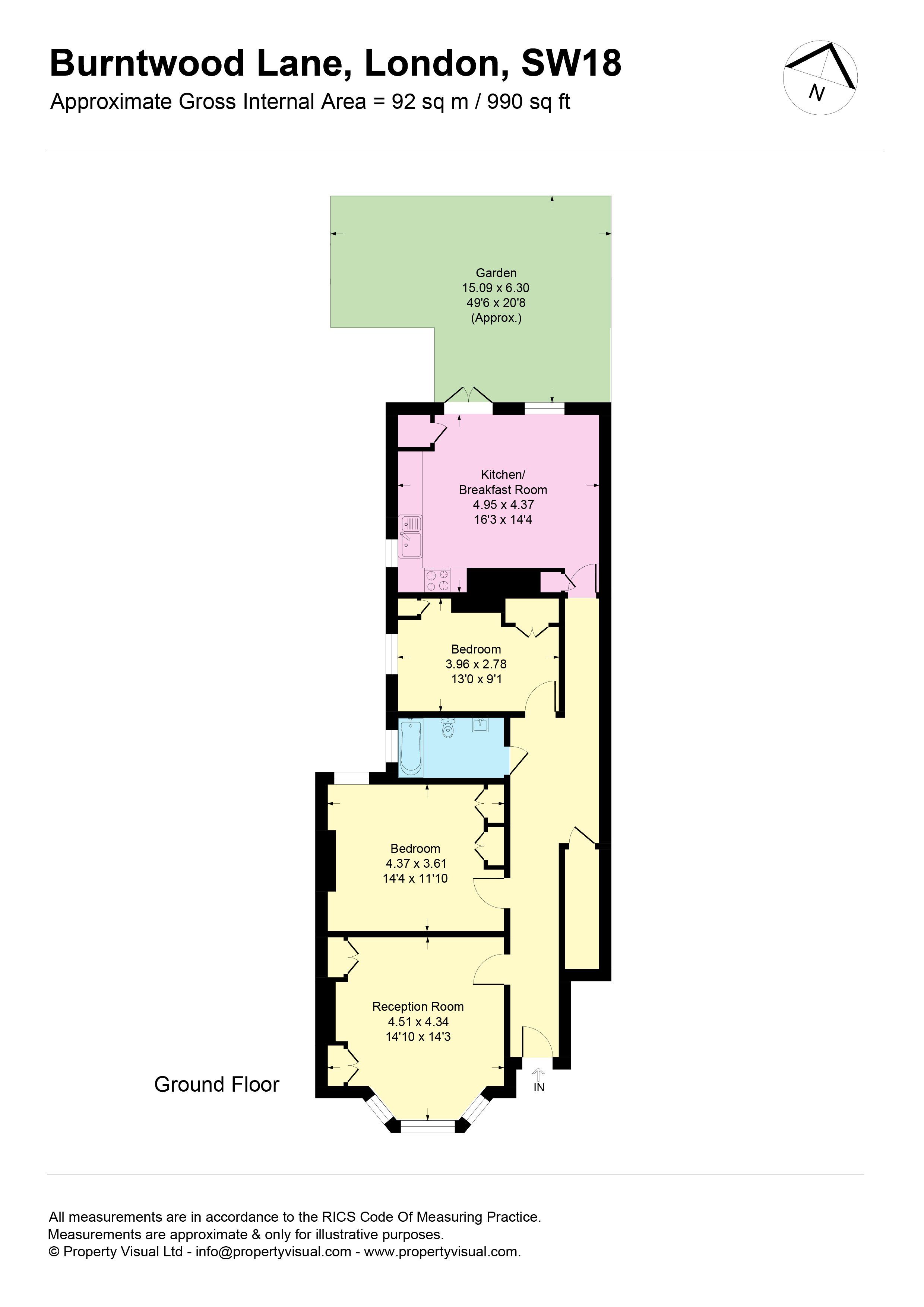 This is a generously proportioned 2 bedroom, ground floor maisonette close to 1000 sqft with a large, private garden to the rear.

The property is approached via a gated, front garden to a covered front door. Inside there is a wide entrance hall, where people often have desks, and there is an under-stairs cupboard providing useful storage.

To the front of the flat is a large reception room with floorboards, a bay housing 3 sets of double glazed windows with Plantation shutters, a coal-effect gas fire (not connected) with a tiled hearth, cast iron surround with tiled slips and a wooden mantel piece. There are dwarf cabinets either side of the fireplace with display shelving above.

In the middle of the flat is a very good-sized double bedroom (currently with a super-king size bed), carpeted with double glazed window to the rear and a wall of fitted cupboards providing hanging and shelving space.

There is a stunning family bathroom which has been newly fitted with a tiled floor and part-tiled walls, bath with wall mounted overhead shower and handheld shower attachment, W.C., washbasin with storage below and a wall mounted heated towel rail.

Next is the second bedroom which is also a good double with a fitted wardrobe providing hanging and shelving space and a double-glazed window to the side.

To the rear is the kitchen/breakfast room which has plenty of space for both a good number of units and work surface as well as space for a table. The kitchen could do with modernisation but currently offers a good range of wall and base units topped with a wood work surface. Integrated appliances include a four-ring gas hob with electric oven below and extractor fan above. French doors lead out to the large garden where a patio area leads to a lawn with mature flowerbeds either side. As the gardens are so large both on this section of Burntwood Lane and Waldron Road there is an open aspect with plenty of sky and greenery.

Burntwood Lane runs East to West between Trinity Road and Garratt Lane, it is ideally located for all the pubs, shops, restaurants and other amenities along both Garratt Lane and Bellevue Road. The nearest transport links are provided by Earlsfield Train Station (0.5 miles).

Click below to see the virtual tour for this property. 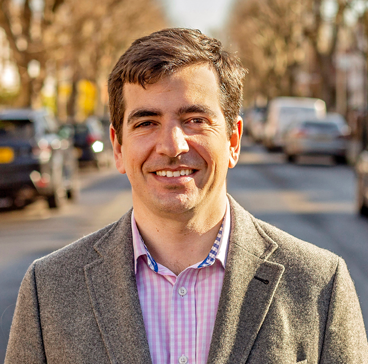 With over 18 years experience across both the ”Super-prime” central London and Southwest London areas, including over 11 years in SW18 itself, James has a proven track record spanning both the highs a 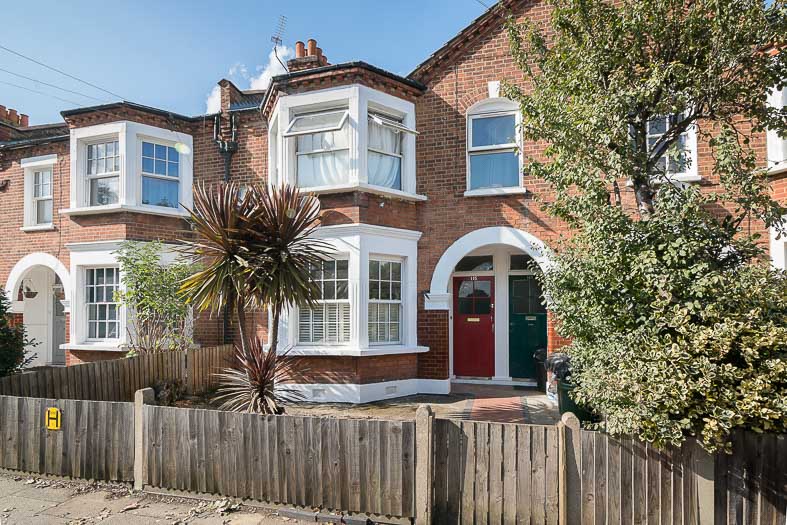 View this property on

Thanks for requesting a viewing. One of our agents will be in touch with you shortly to discuss your interest. 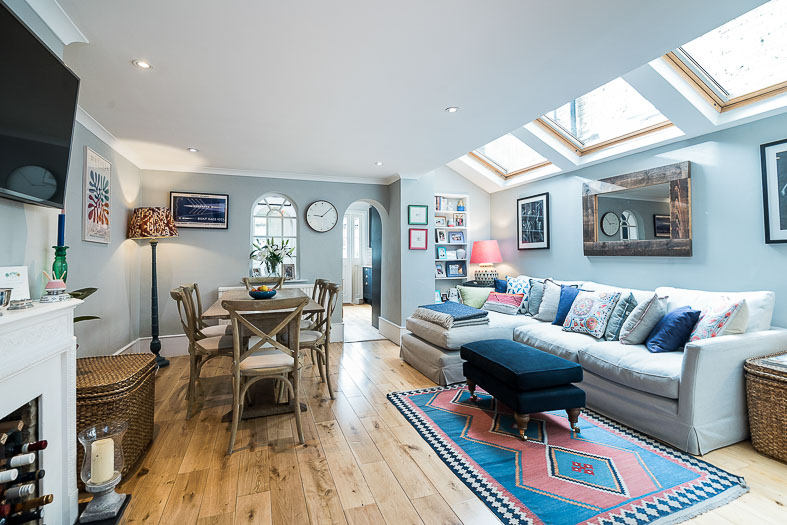 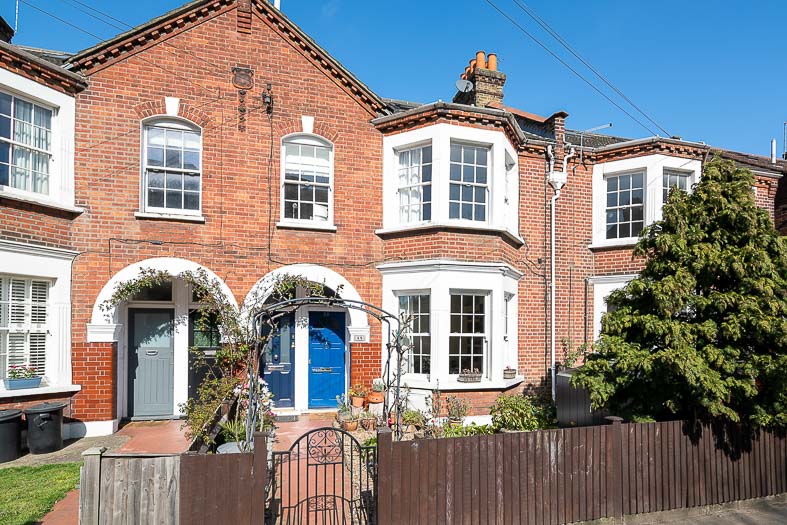 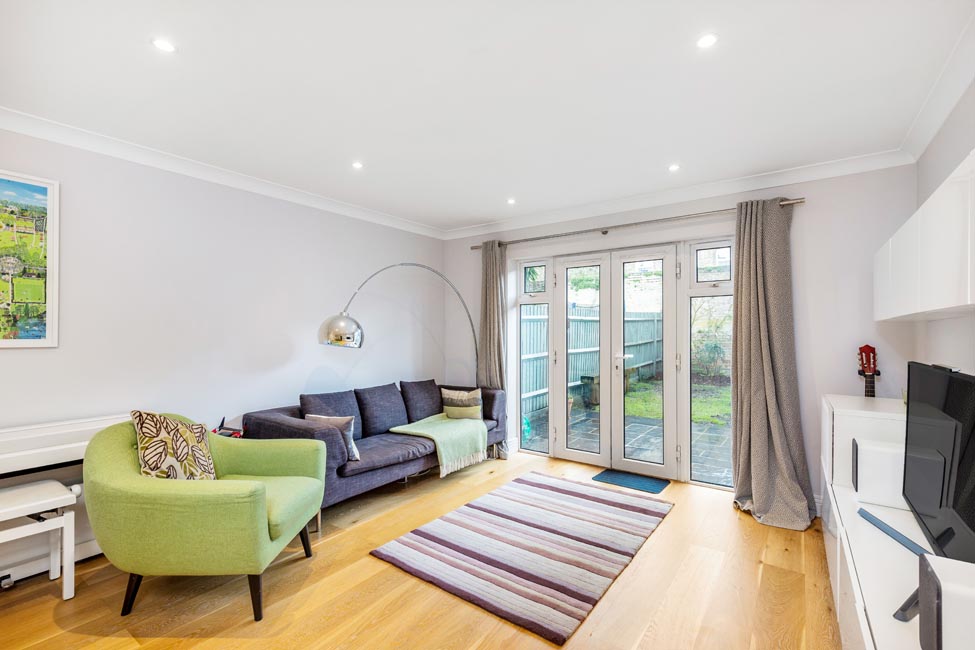 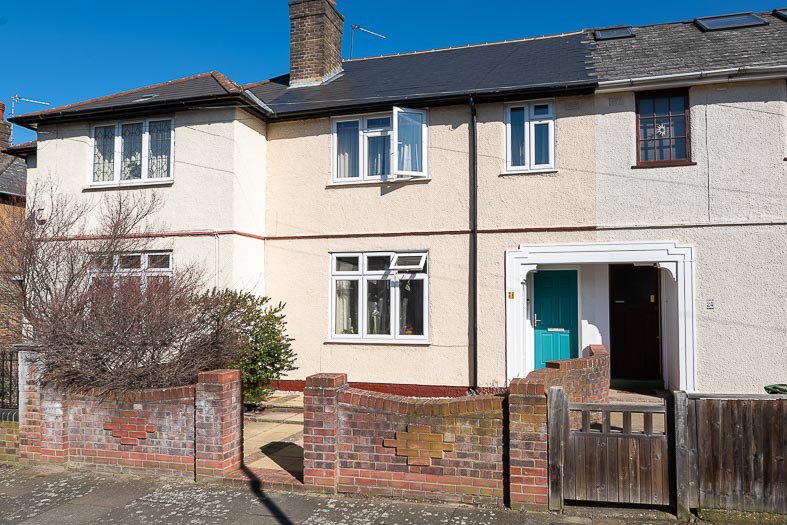 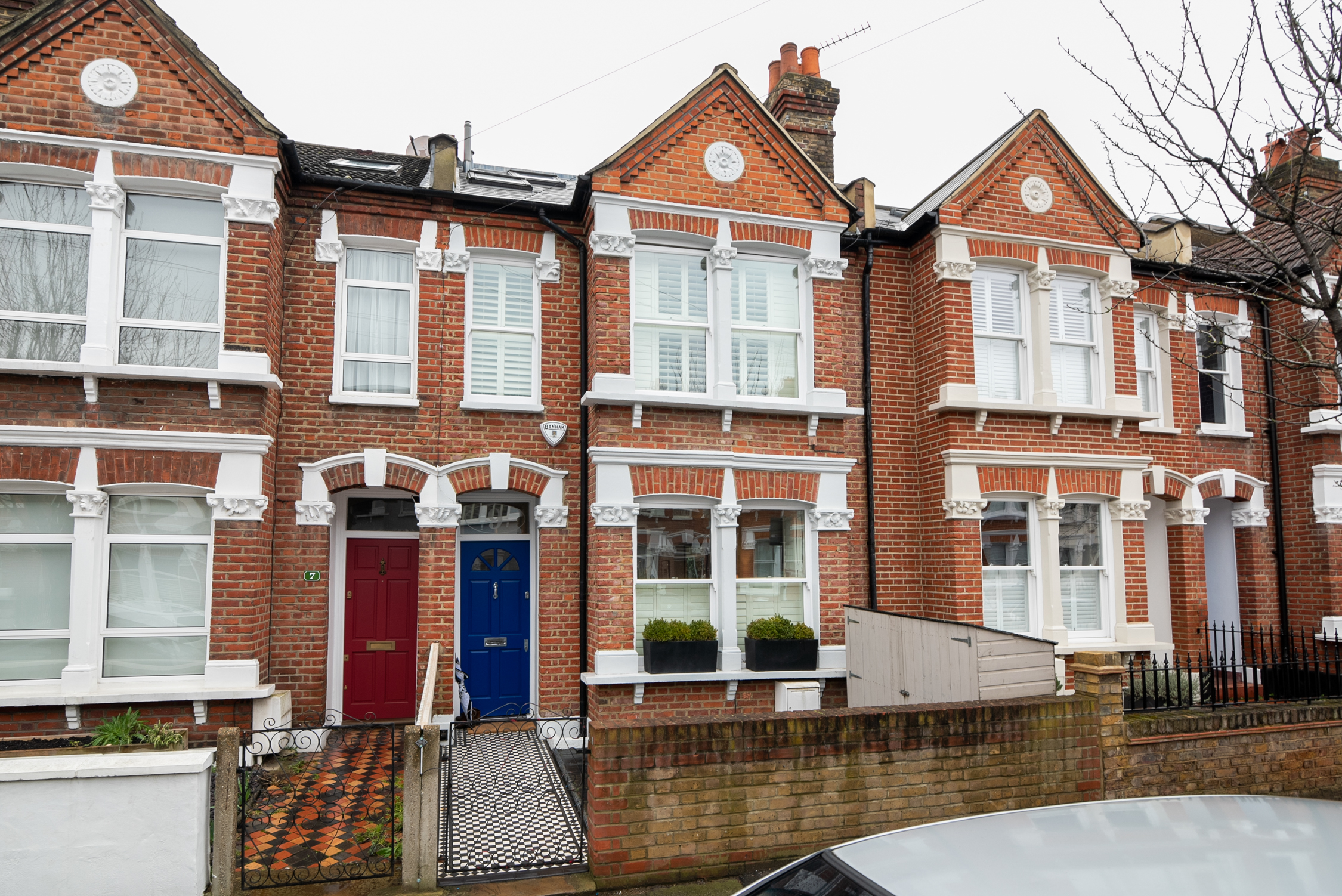 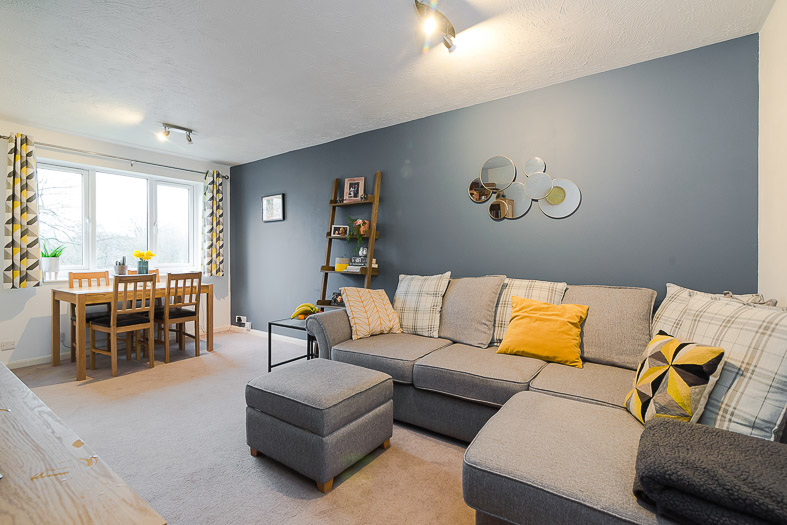 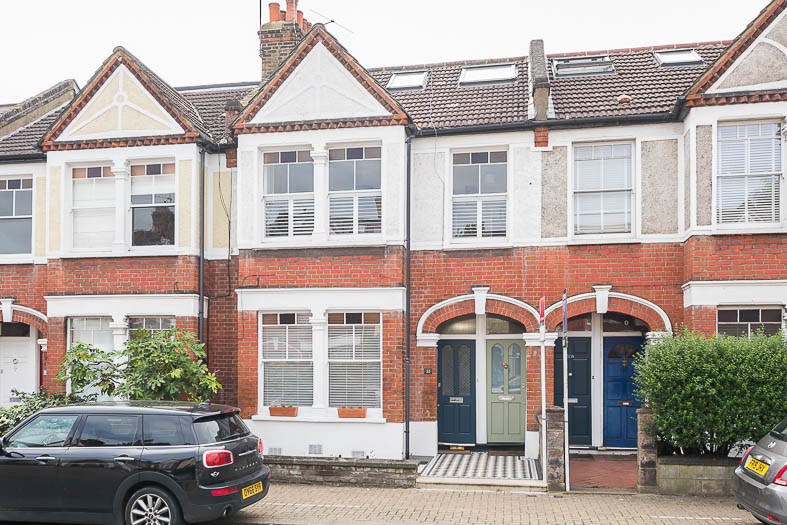 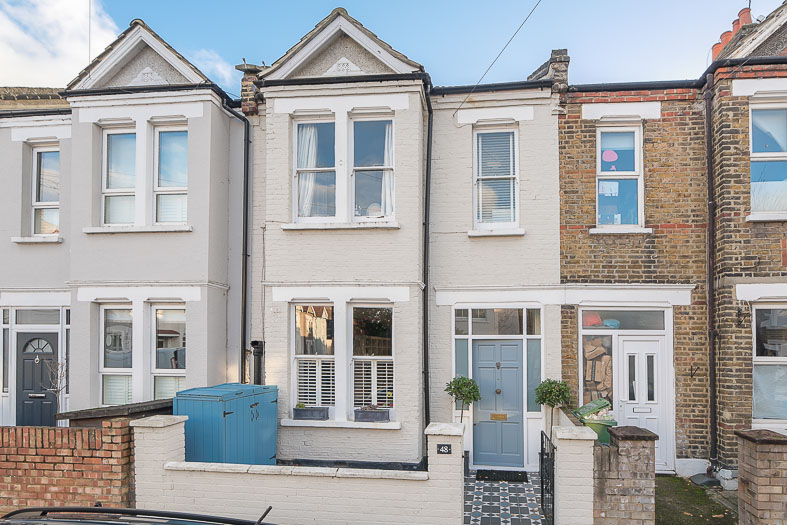 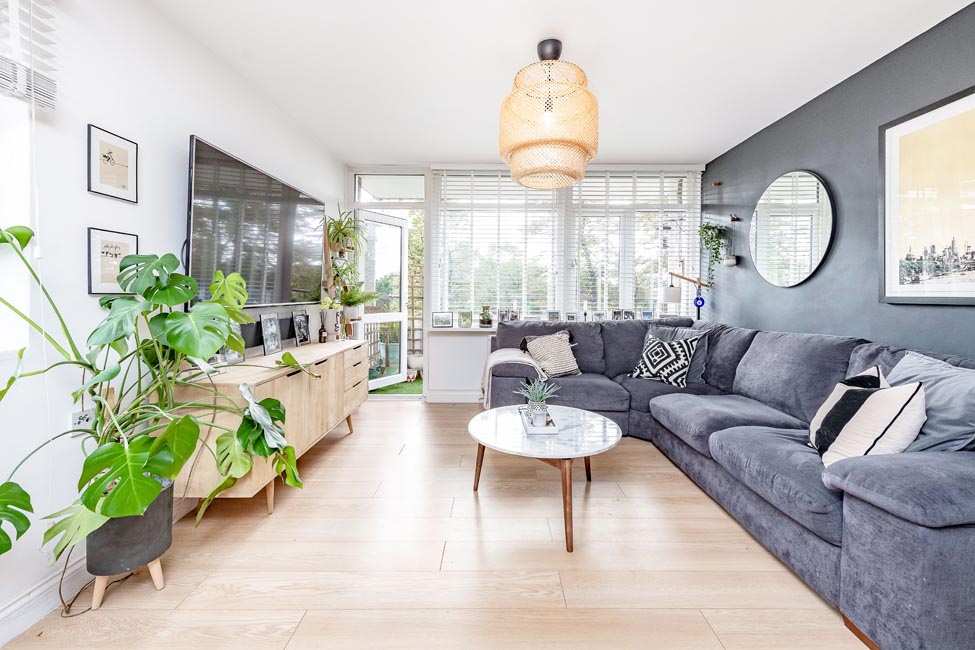 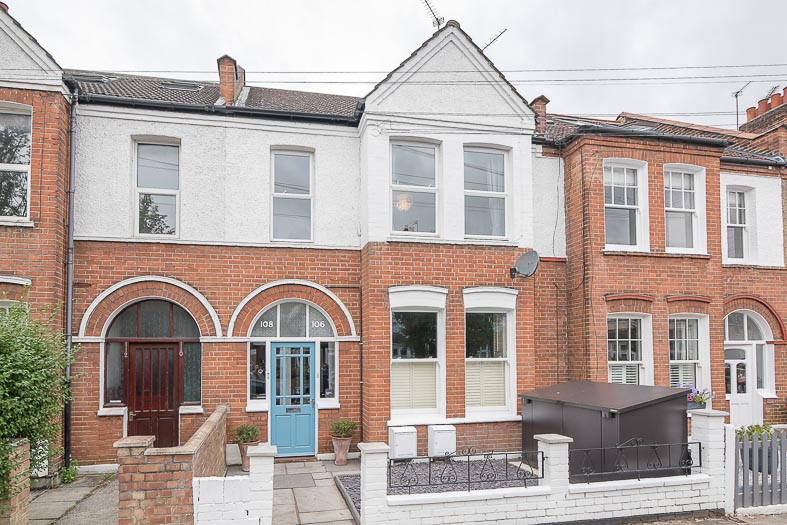 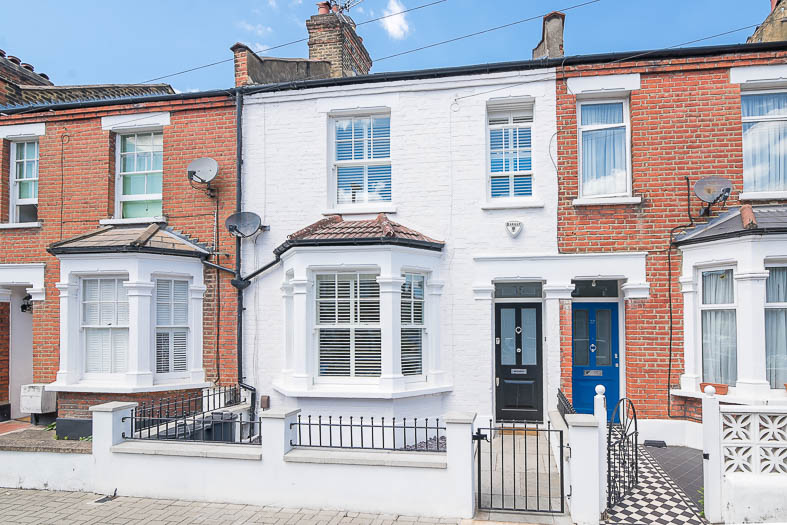 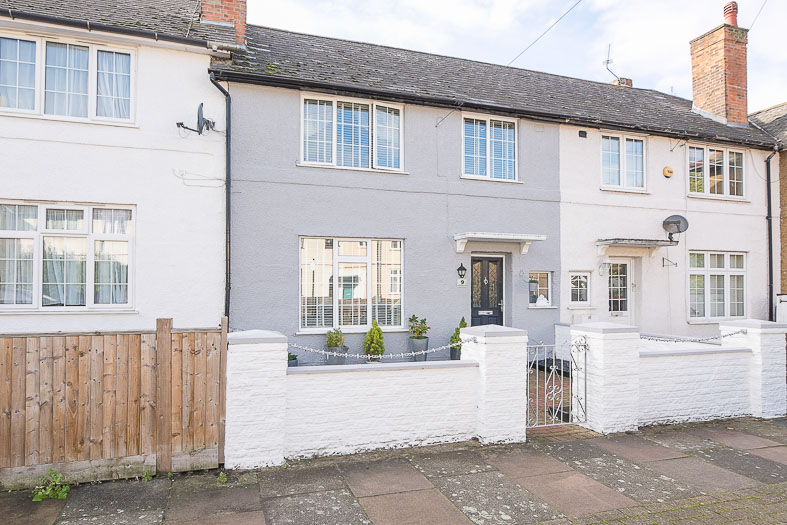 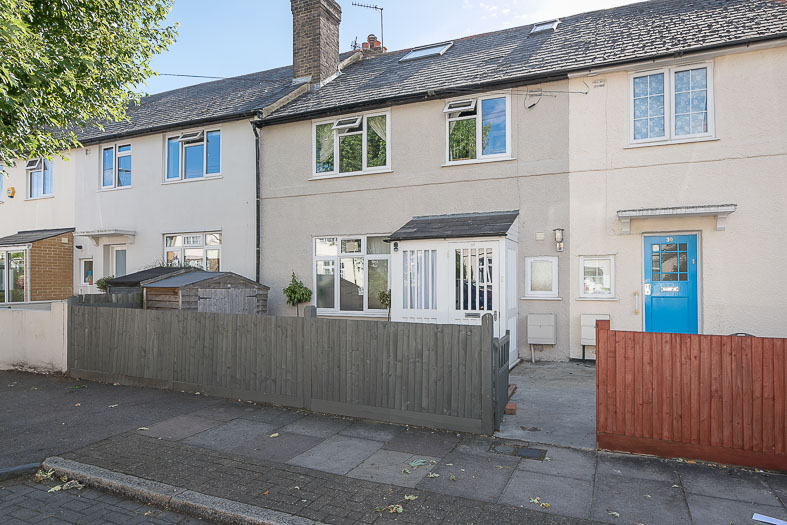 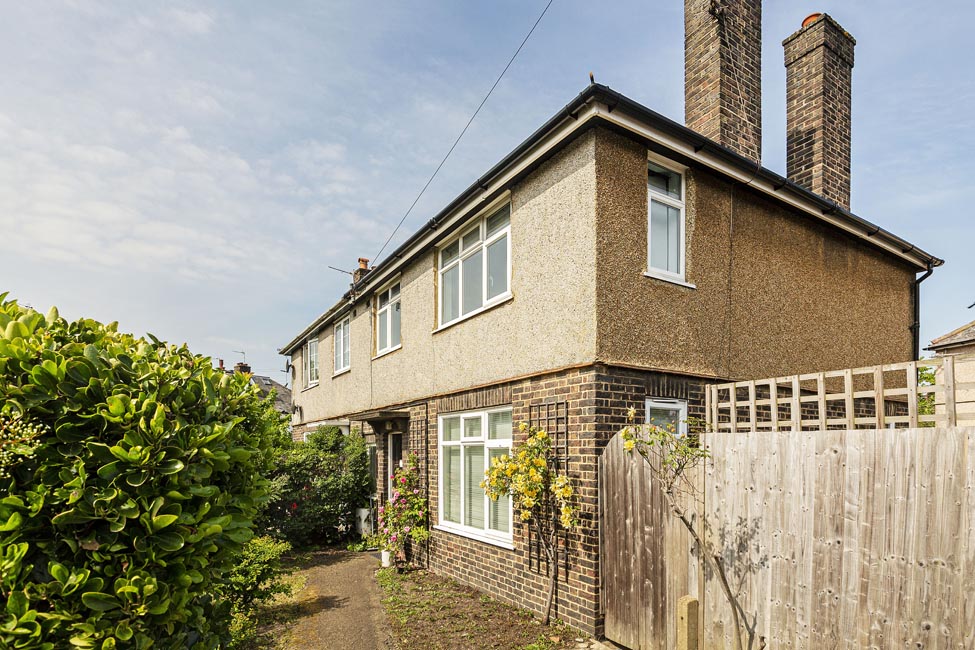 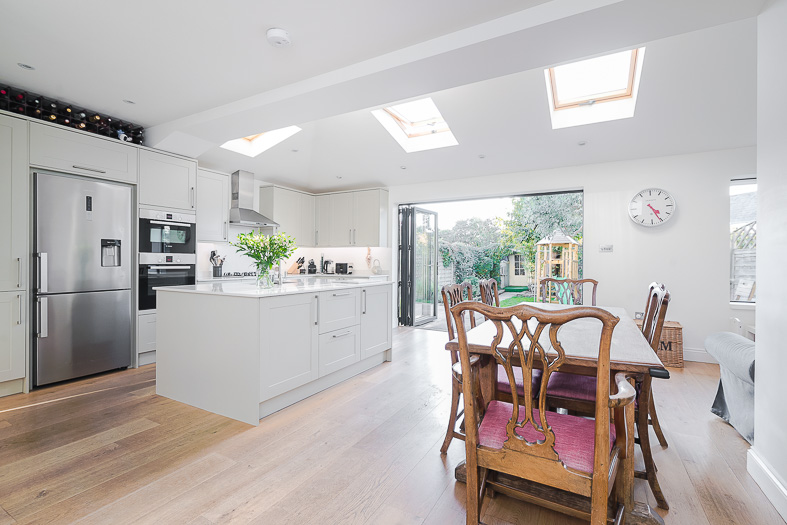 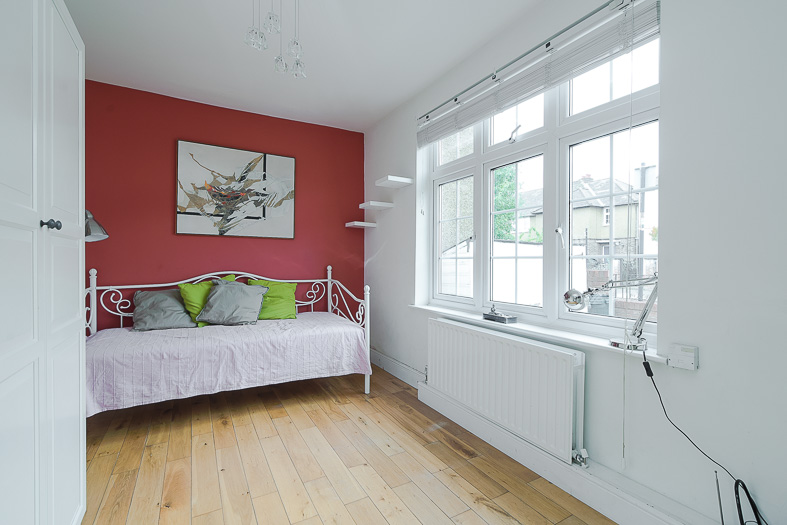 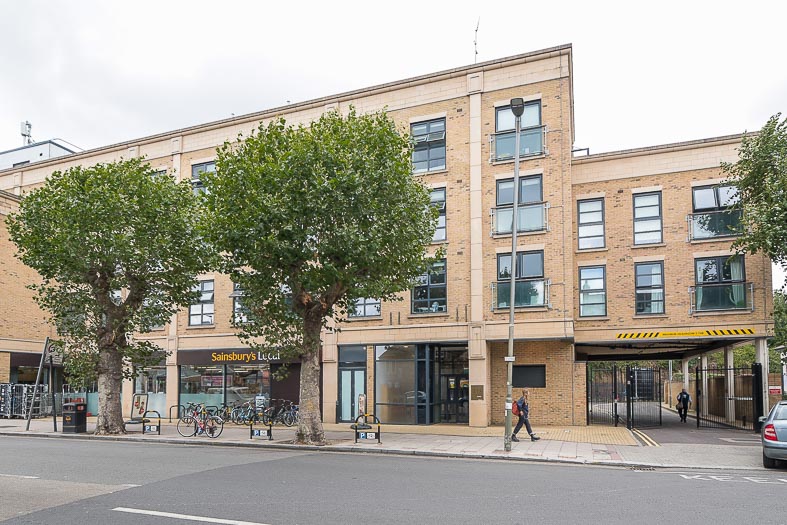 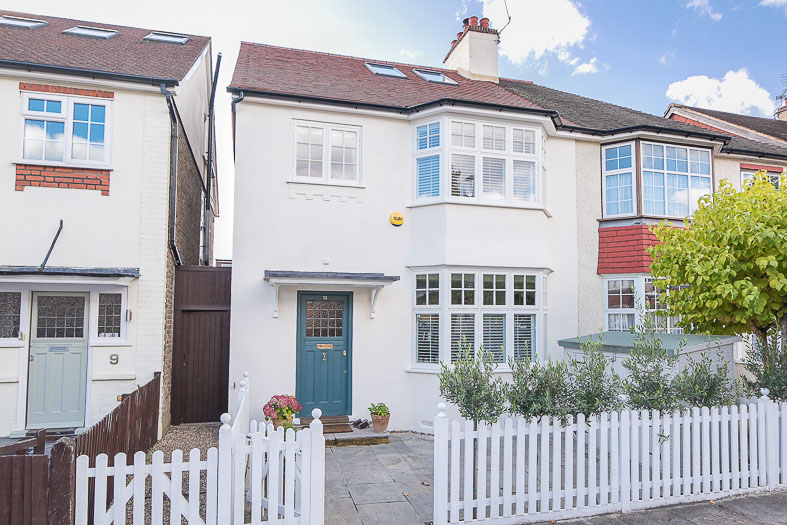 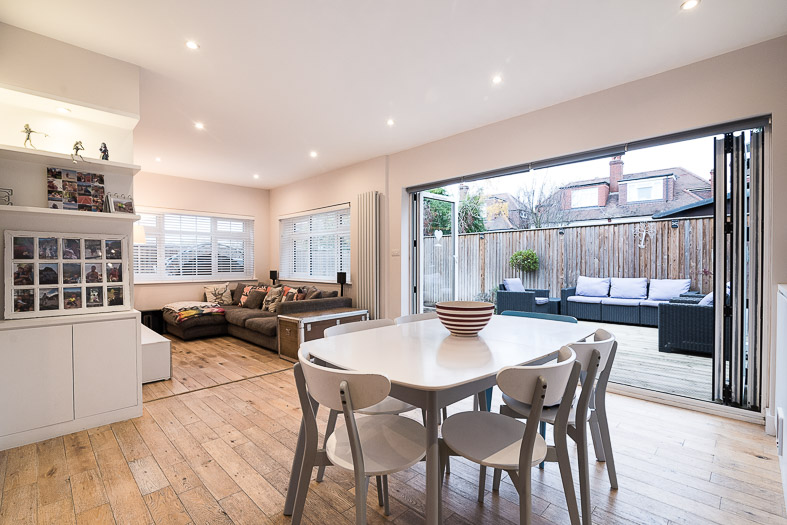 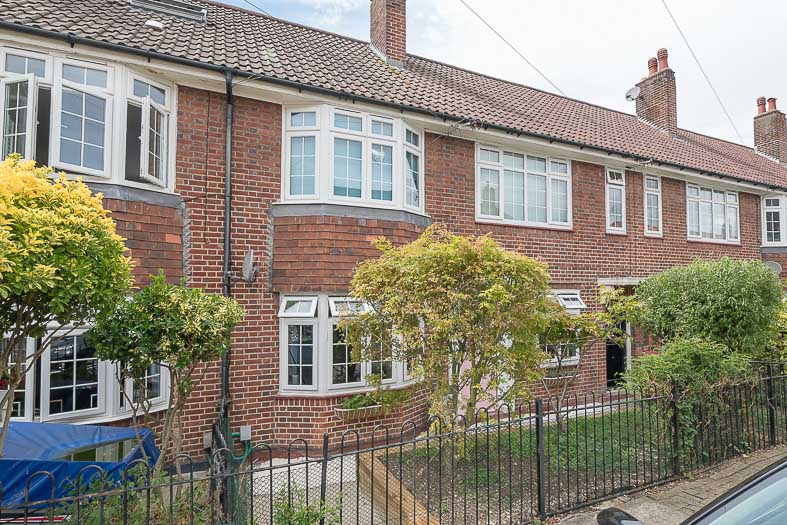 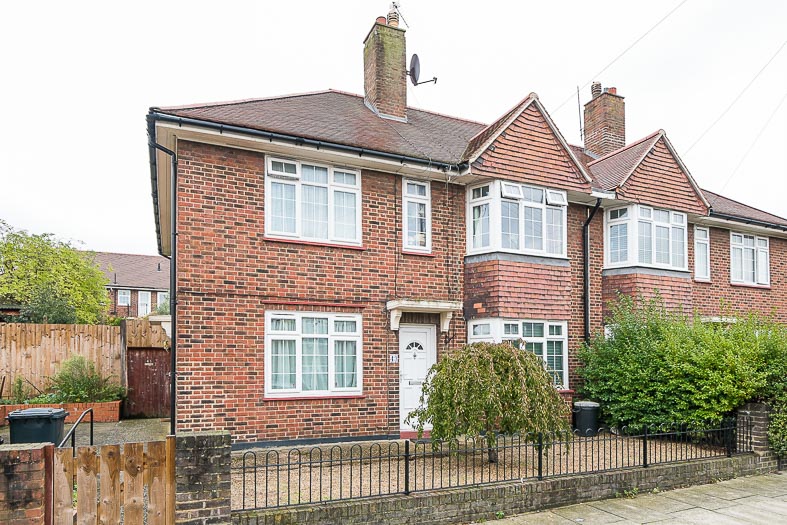 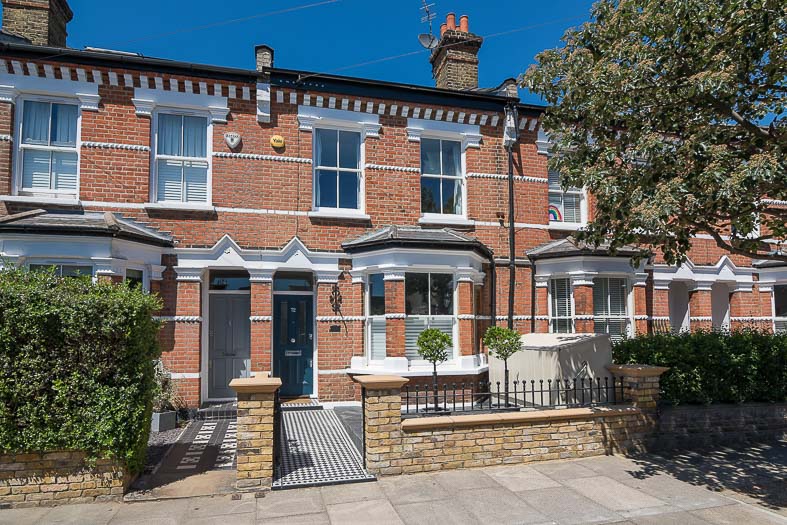 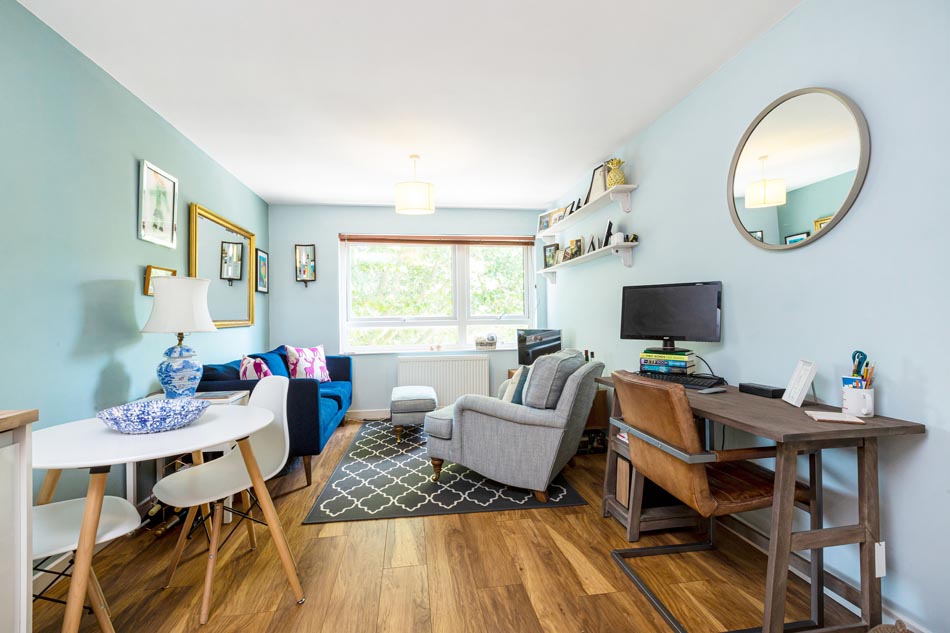 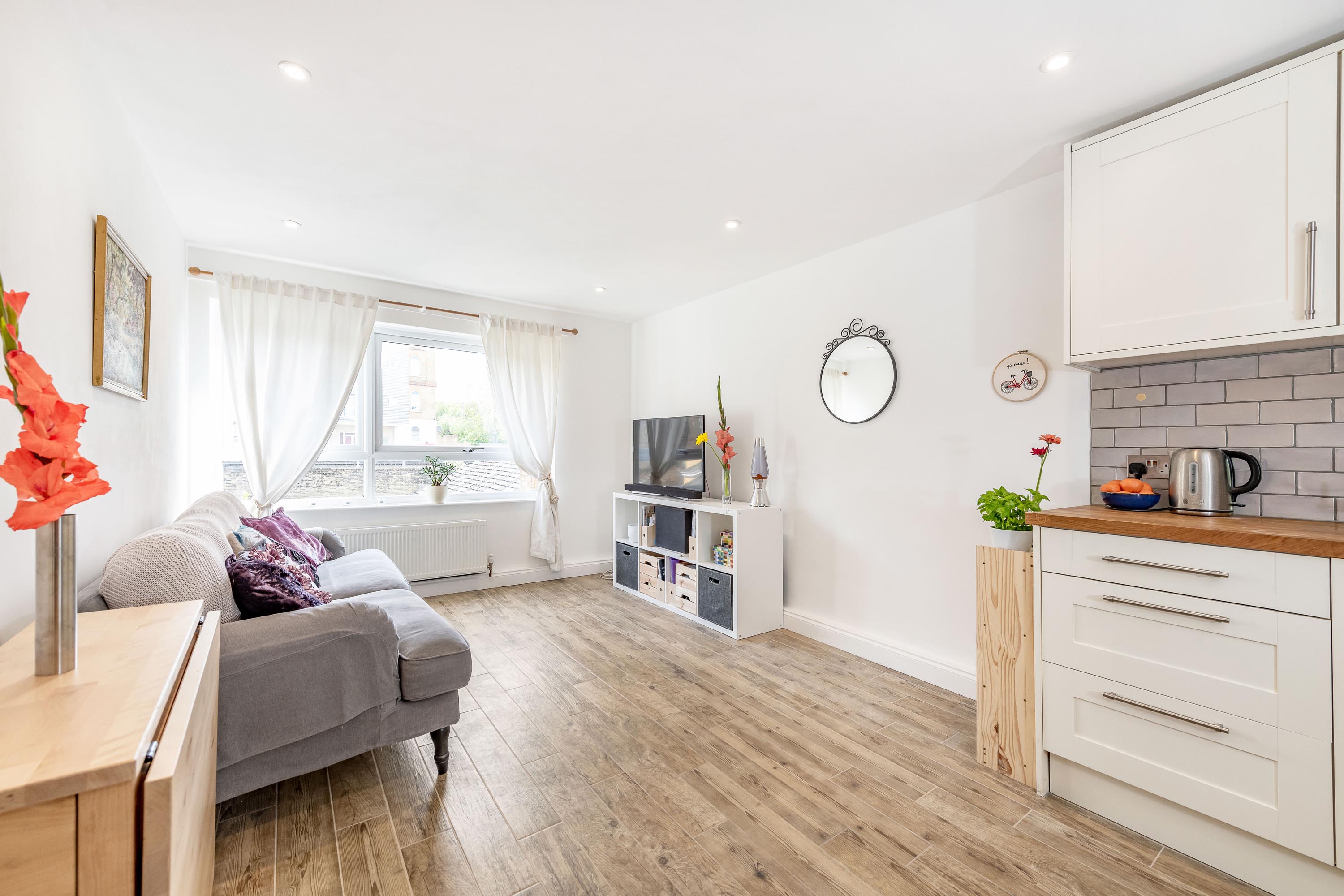 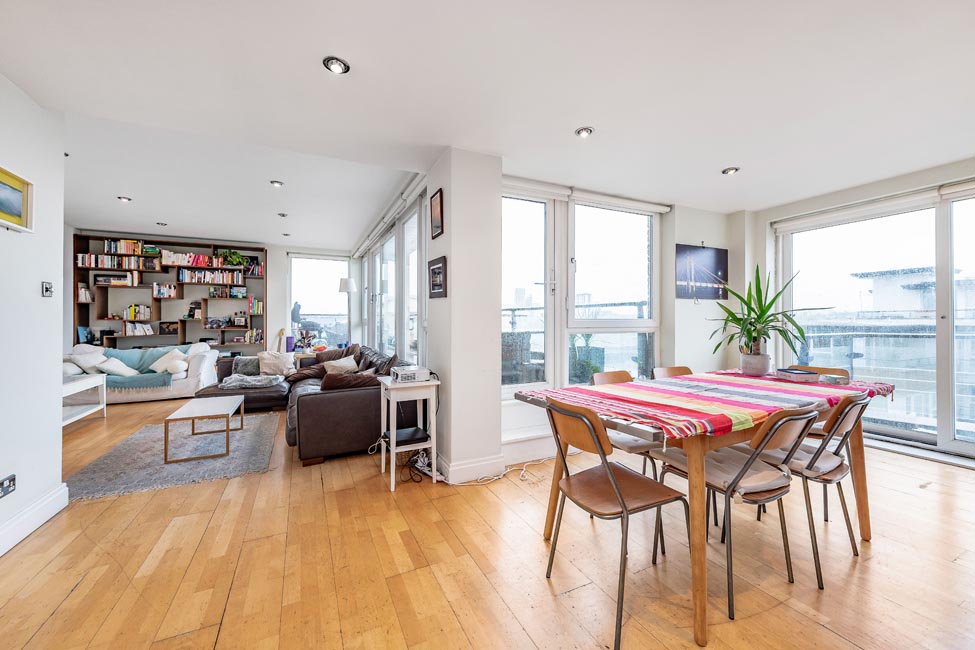 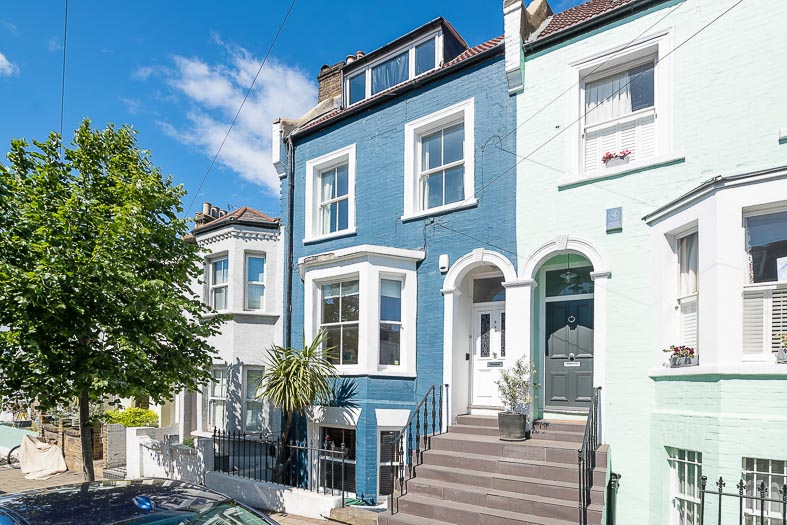