World renowned for its University and beautiful to boot, Oxford is perhaps one of the UK's most quintessential of cities.

Nicknamed ‘the city of dreamy spires’, Oxford is home to one of the world’s best universities. Sprinkled with cream coloured college buildings and impressive doomed buildings, the city has a thriving economy and cultural scene. Oxford is only 51 miles from London, which makes it a lovely and picturesque location under an hour from London. It is well connected with buses, two train stations at Oxford and Oxford Parkway that travel into Paddington in under an hour. There is also the Oxford Tube bus service, taking passengers into Central London.

The city dates back to the Saxon era where the colleges were humble buildings. From the 12th and 13th centuries, the city began to take shape with a growing infrastructure that would later form the oldest English-speaking university. Oxford escaped much of the second world war bombings and has been relatively untouched by pollution. It has a beautiful mix of 12th century, 18th century, Renaissance and modern buildings.

Nestled in the heart of Oxfordshire, the city boasts many pubs and restaurants. Oli’s Thai is always in high demand for authentic Thai cuisine and during term time, many of the pubs show support for their affiliate colleges and the Oxford Harlequins. For younger residents, there is also an active nightclub scene and jazz bars galore.

Properties in Oxford range from large, Victorian family homes around Norham Gardens to tasteful new-build developments near Botley and Headington.

If you’re looking to buy or rent in Oxford, we would be more than happy to help. 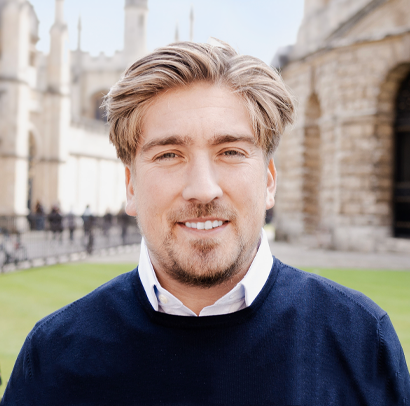 Robert is a respected estate agent who knows Oxford and the villages of Oxfordshire exceptionally well having worked for almost a decade as a highly experienced agent in the local area. 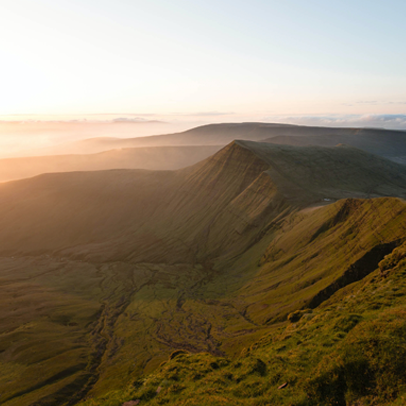 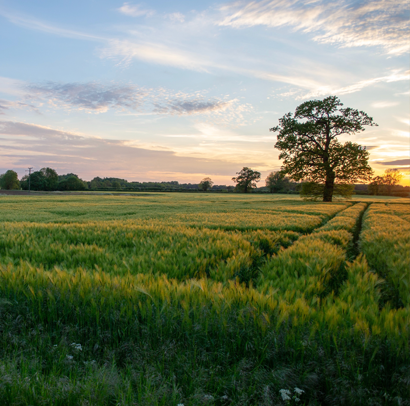