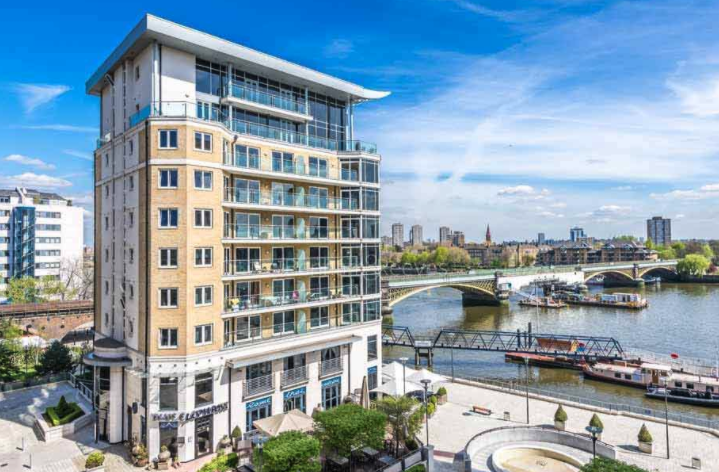 A vibrant corner of Fulham, with a mix of pretty Victorian terraced streets and modern riverside developments.

Located in illustrious Fulham, Sands End offers prime property opportunities for young professionals and families. Formerly an industrial area along the Thames, Sands End was transformed into an attractive residential area, with lines of Victorian terrace houses and independent amenities. It makes up a large portion of Fulham in the Southeast, bordered by the river to the South and East and Wandsworth Bridge Road to the West that runs North from the river.

Once a rural back water of the ancient parish of Fulham, the 1970s saw Sands End the site of a major property boom. Coupled with the oil-fuelled processing of the North Sea oil, a process of gentrification took Sands End from zero to hero. Now, the area boasts family homes, renovated with glossy modern touches and a plethora of flats with large bedrooms and gardens.

Much like it’s northern neighbour Chelsea, Sands End has a close-knit, village feel. The concentration of boutique shops and independent restaurants with river views make for a friendly and busy neighbourhood centred around The Sands End, a very popular gastro pub. To add more appeal to the mix, young families note the local schools that proudly wear Ofsted’s “excellent” badge. Plus the proximity of the Thames riverside walk, one of Fulham's largest parks, South Park, and the Lycee Francais Marie D'Orliac School has made the area popular with French families.

Wandsworth Bridge Road, although very busy has a growing selection of eateries and independent cafes immediately to hand. Plus the road is well served with buses that take you South to Clapham Junction and North to Fulham Broadway, Chelsea and beyond.

The property choices are divided between super slick modern developments on the river and pretty Victorian terraced houses. There are also a good selection of larger than average 3 bedroom flats that often come with a slice of garden. Many are found in the Hazlebury Triangle, a triangular patch of uniform Victorian houses that run off Wandsworth Bridge Road.

Transport isn’t the main appeal of this area, thanks to its history. Most locals travel by car, but public transport links are not far. There is a fairly new overground station at Imperial Wharf that takes passengers North to the Westfield Shopping complex and South to Clapham Junction (in just six minutes) and from there you are very well connected.

Many locals choose instead to walk or make use of the well stocked and abundant Boris bikes for a quick hop up to Fulham broadway or Parsons Green stations which are equidistant.

If you’re looking to buy or rent, James would be more than happy to help. 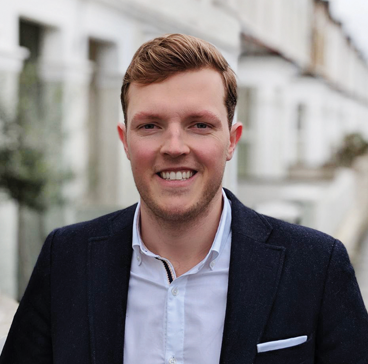 James is a highly experienced Fulham agent with over 15 years experience in the market. 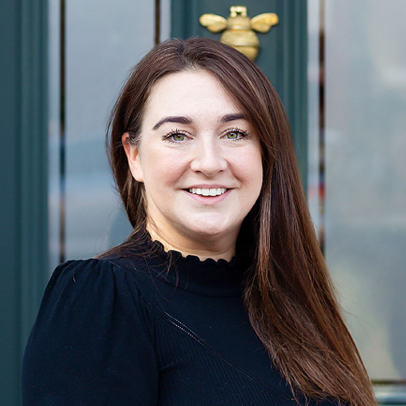 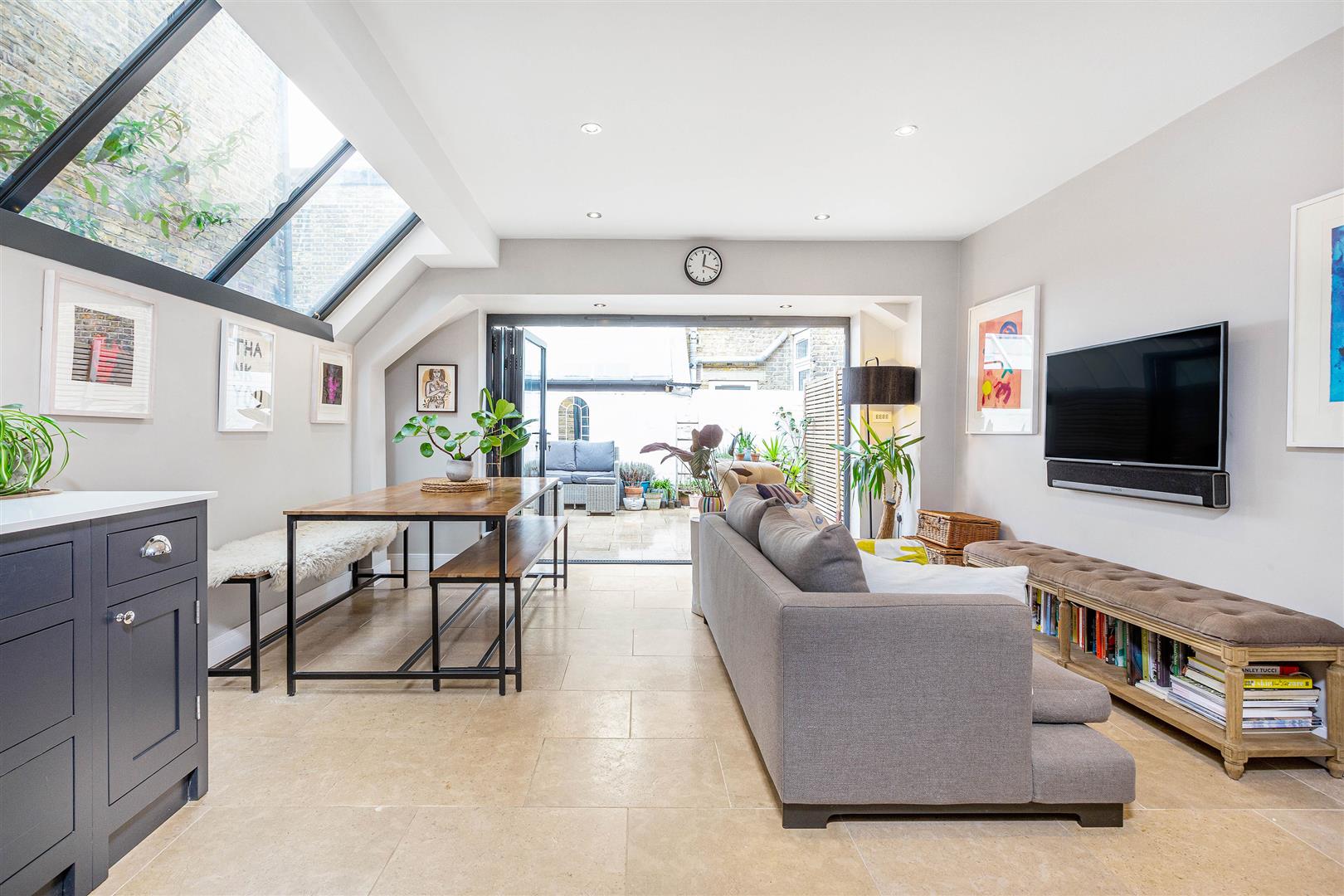 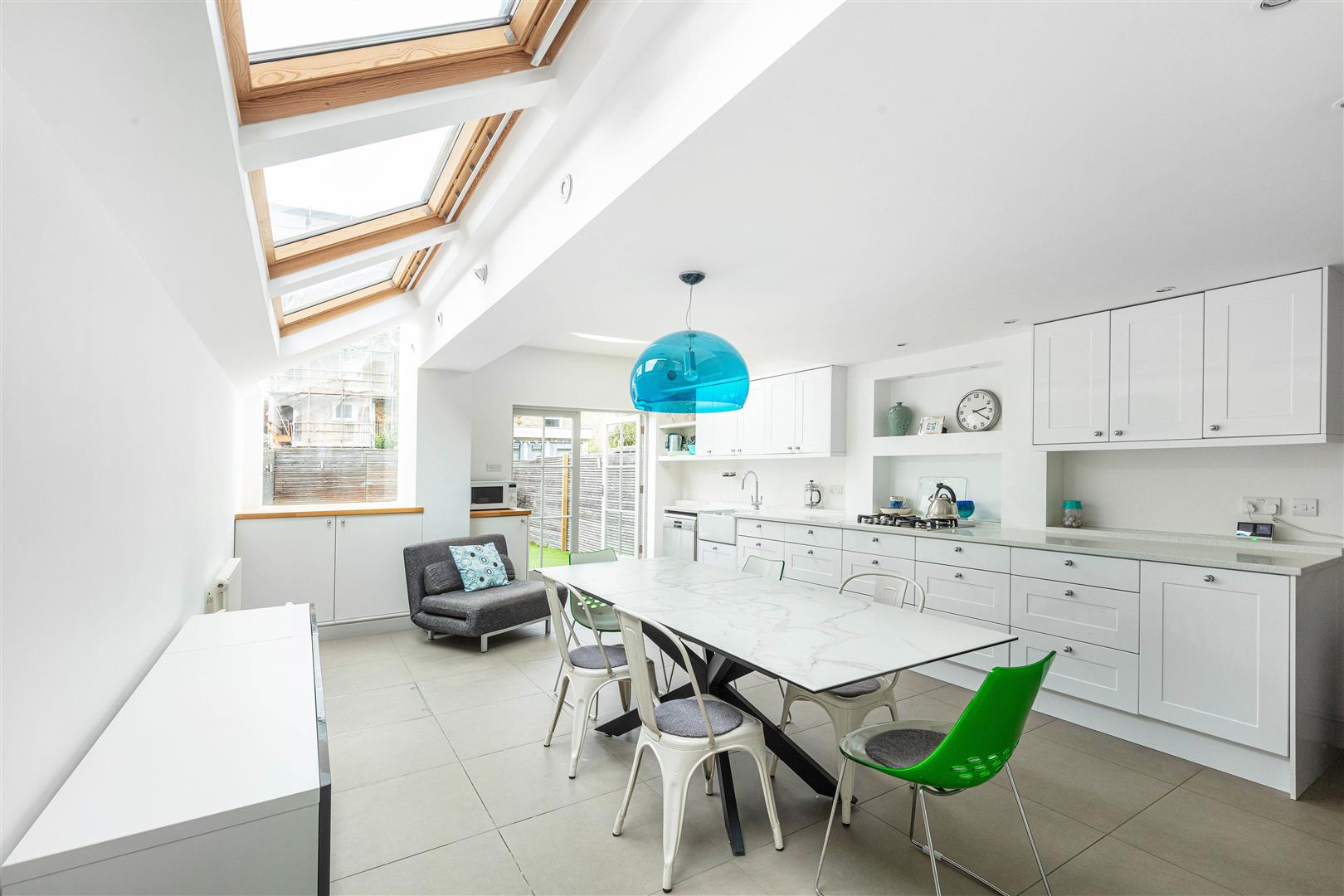 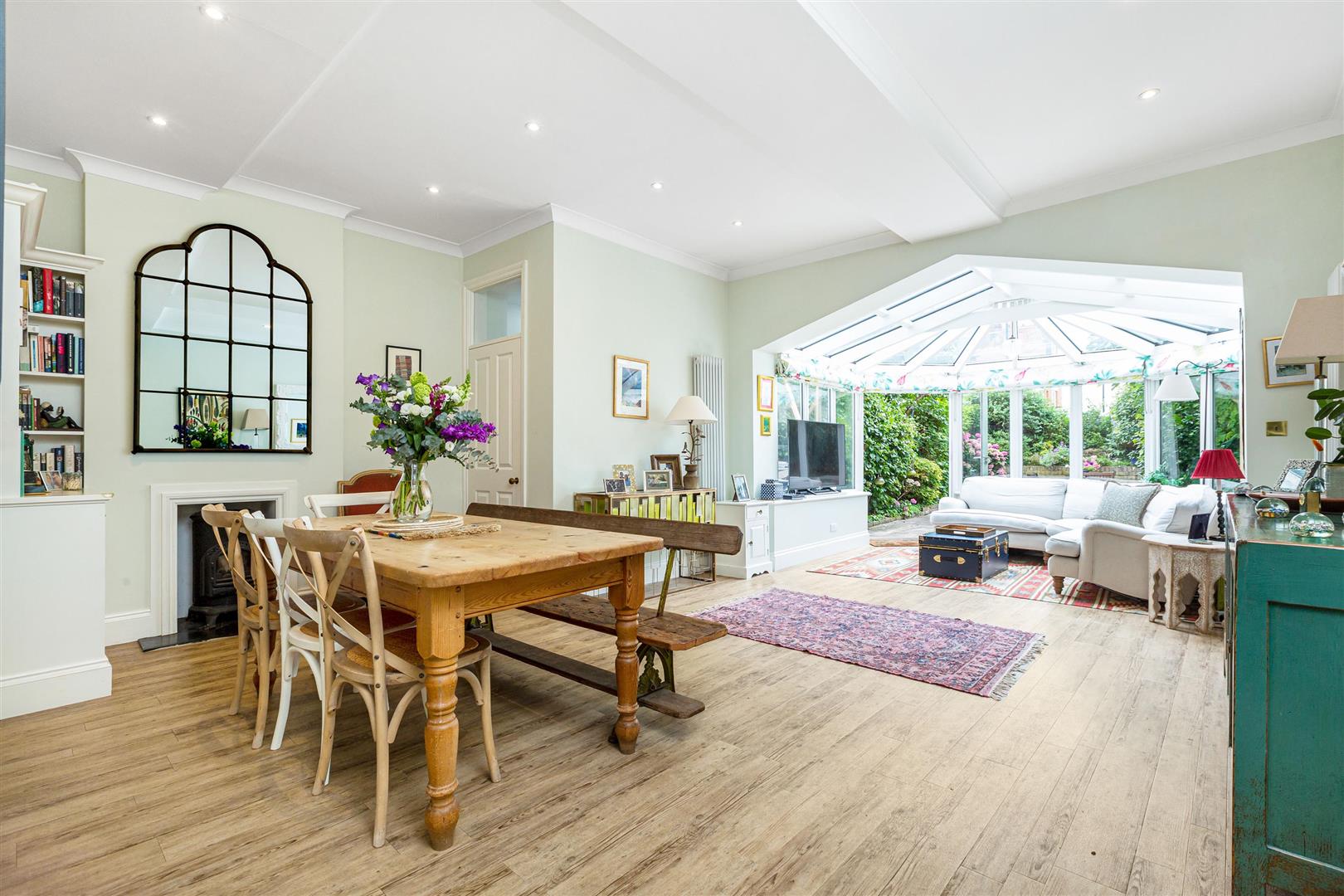 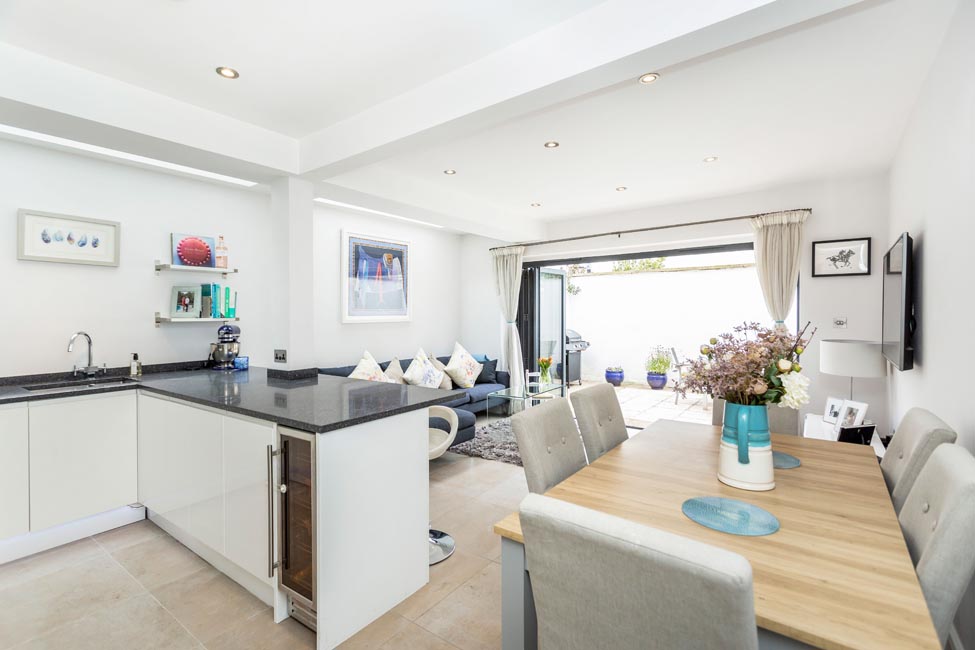 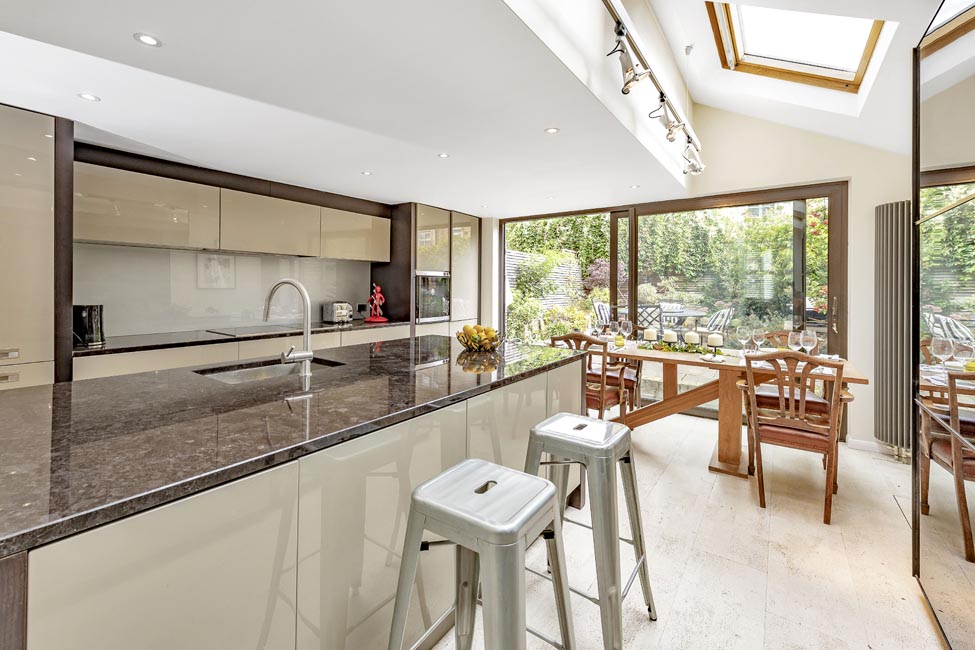 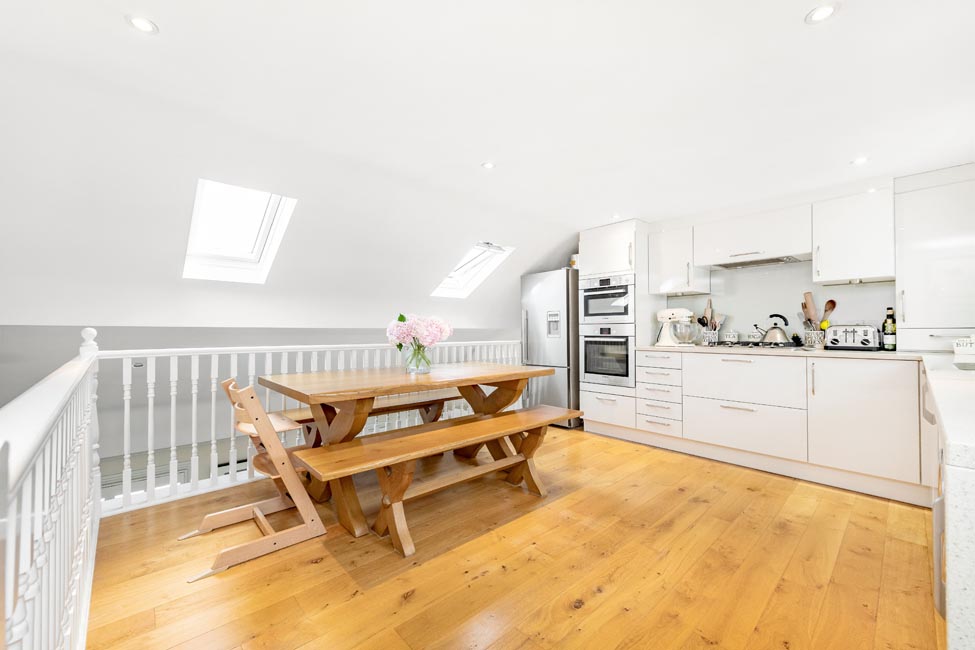 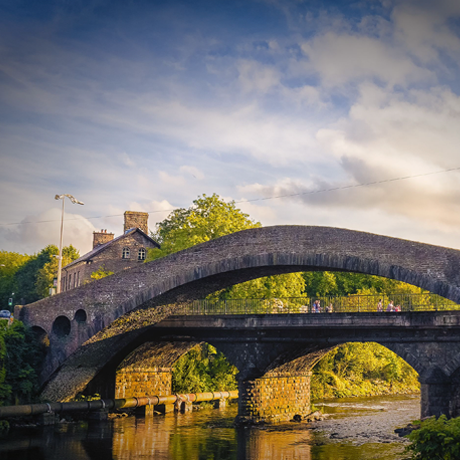 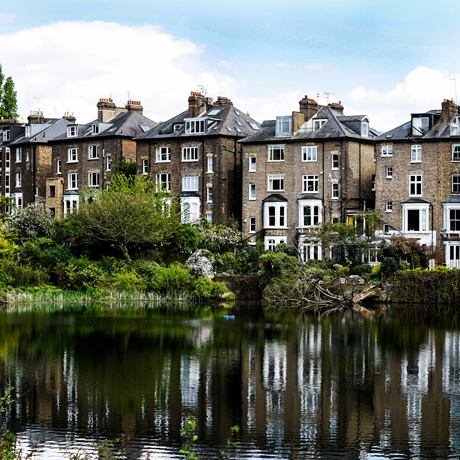 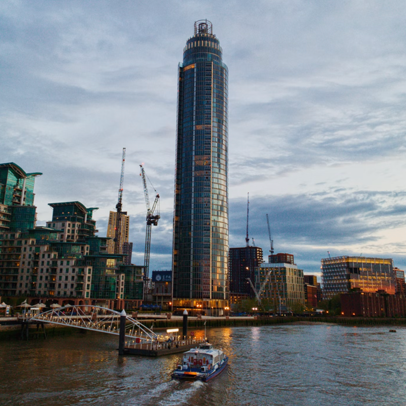 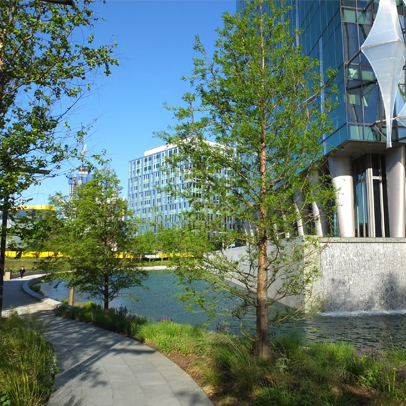 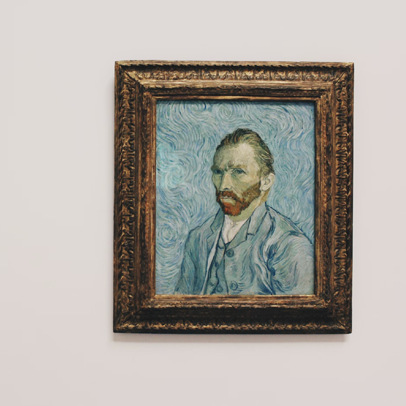 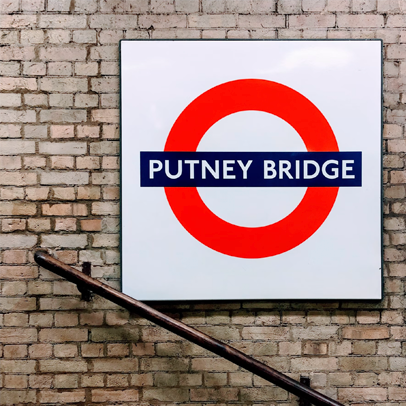 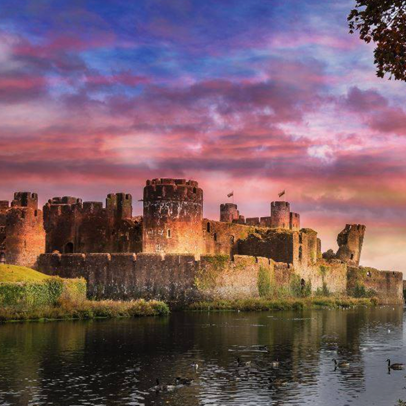 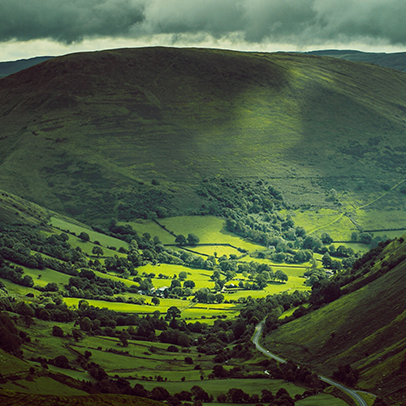