Demand for property at all time high

Read our latest market comment and see featured property and data relating to your area. 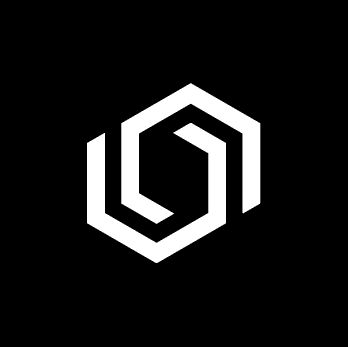 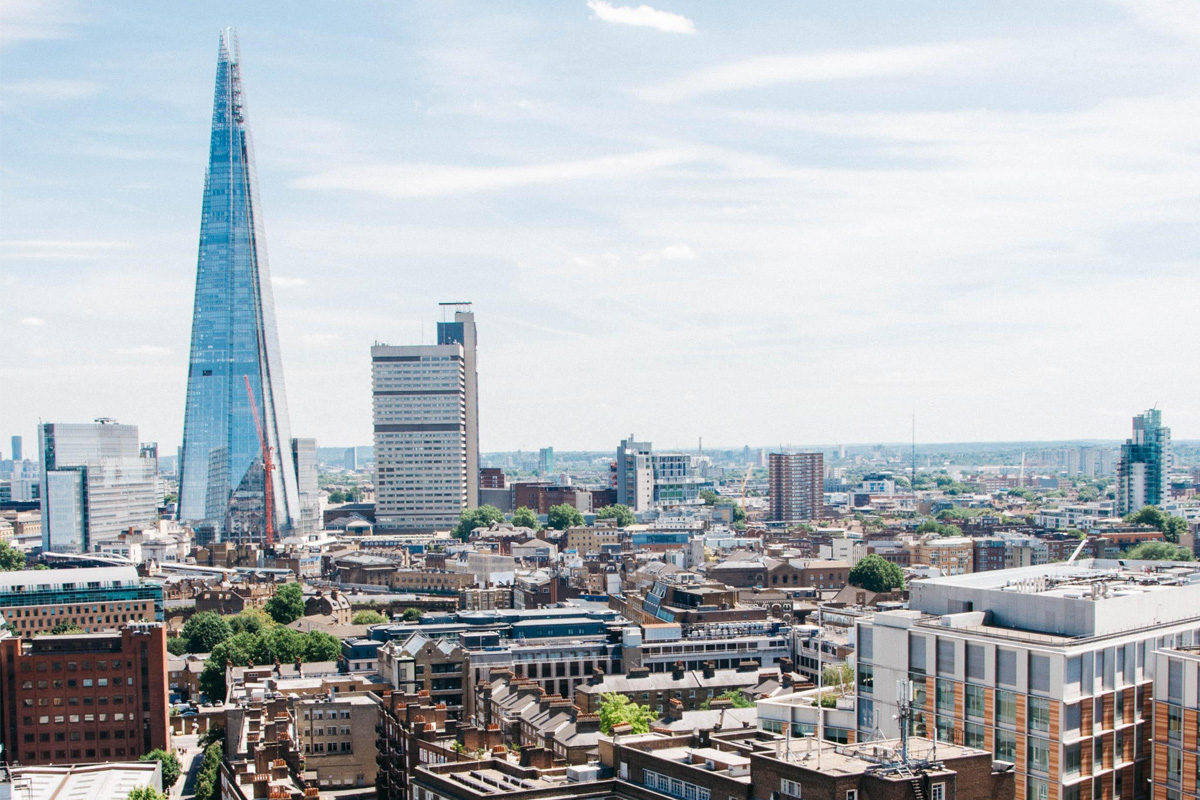 The first interesting thing to note about Prime Central London, and the properties that come with it, is that it’s growing. According to research from mortgage broker Henry Dannell, and reported in the Evening Standard, there are now 28 London neighbourhoods where the average house price is more than £1 million. The most expensive was, perhaps unsurprisingly, Norland Ward in Kensington & Chelsea, north of Holland Park and west of Notting Hill, where the median house price is £2.9 million. A further 12 of the £1m+ wards were in Kensington & Chelsea, London’s most expensive borough, with six in the second priciest, Westminster, where wards include Knightsbridge and Belgravia (average price £2,830,000) and the West End (£2,450,000).

Moving south of the river, ​​leafy Richmond was the most expensive ward outside the top two boroughs, with an average property price of £1.65 million. Prime Central London properties suffered, like so many places, during the pandemic. But with the easing of restrictions, overseas house hunters (who make up the lion’s share of buyers in PCL) returned. The Evening Standard amusingly noted that private air traffic at boujis and London commutable Farnborough Airport was up 62 percent in September 21, compared to the year before. Though what affect the recent conflict in Ukraine has had on this figure is now anyones guess. The Coutts London Prime Property Index, which is the bank’s analysis on luxury London property, has some interesting figures, too. In the last 3 months of 2021, prime property prices increased 3%. And over a third of high-end London property is being sold at a discount, but buyers are getting less off the asking price – around 7% compared to 8% the previous year, and 13% three years ago. There is one universal trend across the capital - housing stock is still low, with the number of properties available for sale down 17% on the previous year – and new listings are down 12%.

So it’s competitive out there for buyers, and that’s definitely the case in South West London, where overseas buyers make way for the domestic market. “High demand and a shortage of available stock are supporting a rise in prices and a new record average asking price this month,” says Tim Bannister Rightmove’s Director of Property Data in a report earlier this year. “The rising cost of living is undoubtedly affecting many people’s finances, especially those trying to save up enough for a deposit to get on the ladder or to trade up. However, despite rising costs and rising interest rates, the data right now shows demand rising across the whole of Great Britain, with many people determined to move as we head into the spring home-moving season.”

The conflict in Ukraine will undoubtably effect prices in Prime Central London in some way yet to reveal itself. Reportably some Russian businessmen have already off-loaded some of their real estate. It’s hard to see how the demand for property will continue at this rate whilst the current climate unravels. Surely would-be buyers may start to get skittish in bidding wars whilst there is another more real war going on not so far away. That said London is a most popular place to park your capital when the seas get choppy.  Not to mention that old problem of lack of supply that doesn’t seem to go away.

It seems that buyers are still flush with deposits from cash saved during Covid restrictions. Meanwhile sellers have been spending on their properties and aren’t prepared to let them go at a discount. According to Zoopla 41% of British Homeowners changed their homes during the pandemic and spent over £36.5Bn in the process. So for the time being demand is high and sellers are very much still in the driving seat.