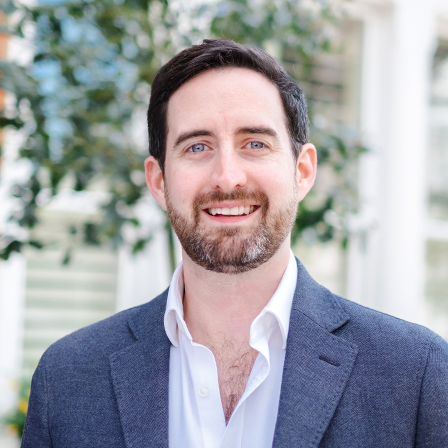 Extremely helpful, very easy to deal with, clearly an expert on the local area. We highly recommend working with Moveli.

Charlie has over 10 years experience as a high level estate agent operating across Fulham and South West London. Before joining Moveli he was involved in managing a number of offices for a well-respected agency and offers truly bespoke advice that results in superior results for his clients.

He believes passionately that having just one point of contact from the friendly face you meet at the start, during negotiation and through to completion, is what makes the smoothest and most successful deals. With an impressive expertise across both selling and letting Charlie is comfortable in either discipline as often one leads to the other, he is a true all rounder.

Charlie both lives and works in Fulham, he knows the area intimately and is probably one of its biggest fans. From the large family homes of Bishops Park to the flats of Sands End and everything in between, he has been involved in dozens of deals across SW6. He believes, “Fulham is probably the closest you can get to central London whilst keeping a village’y feel".

Outside of work he has a keen interest in classic cars and can often be seen in his 1958 MGA around Parsons Green when not exploring further afield on longer European trips. 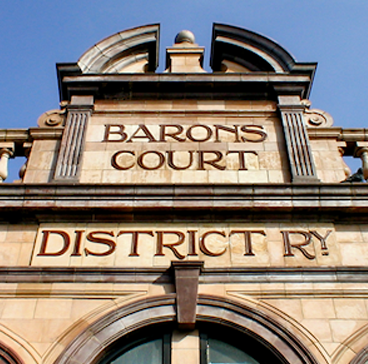 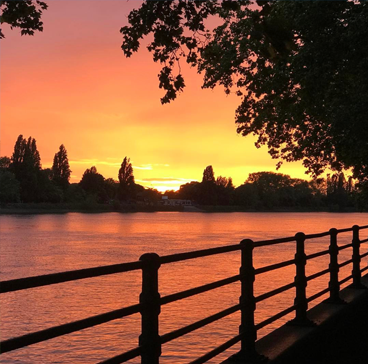 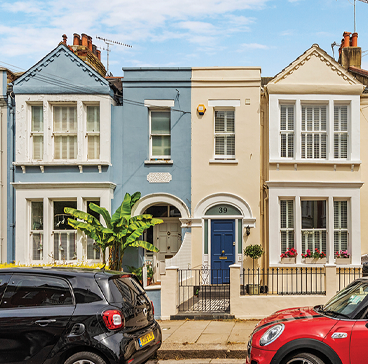 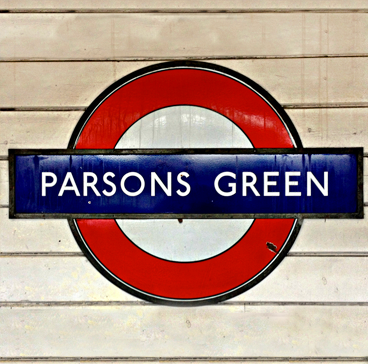 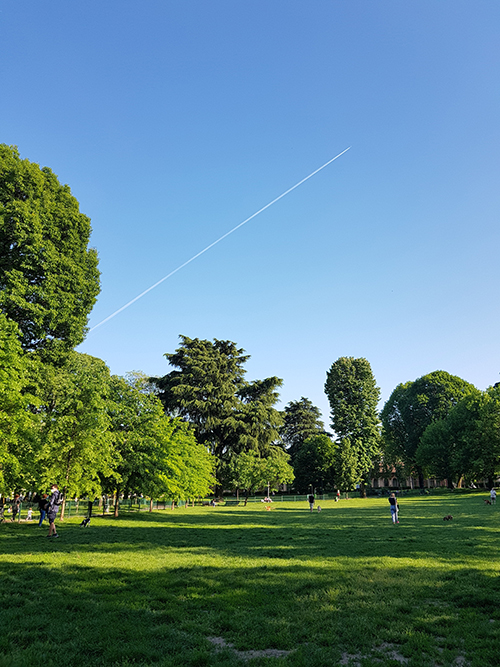 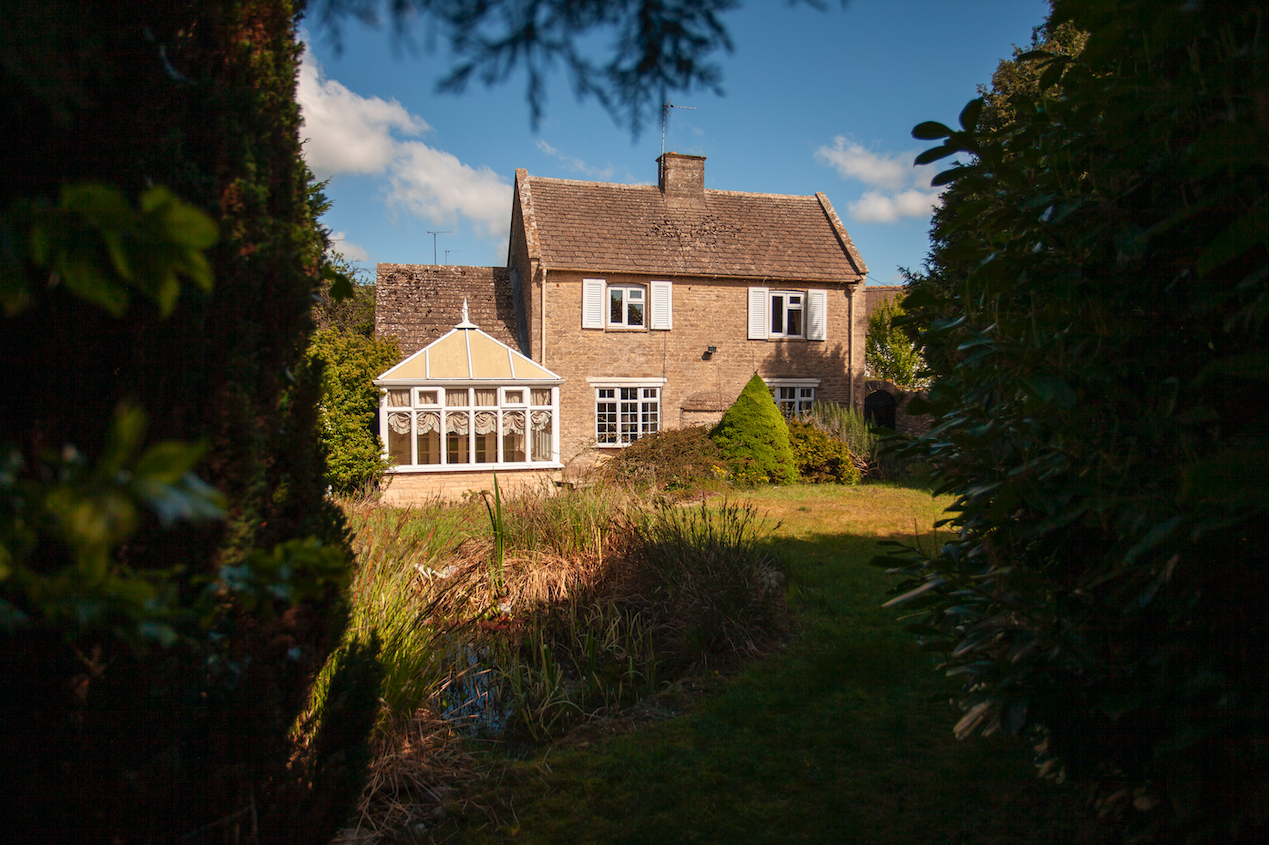 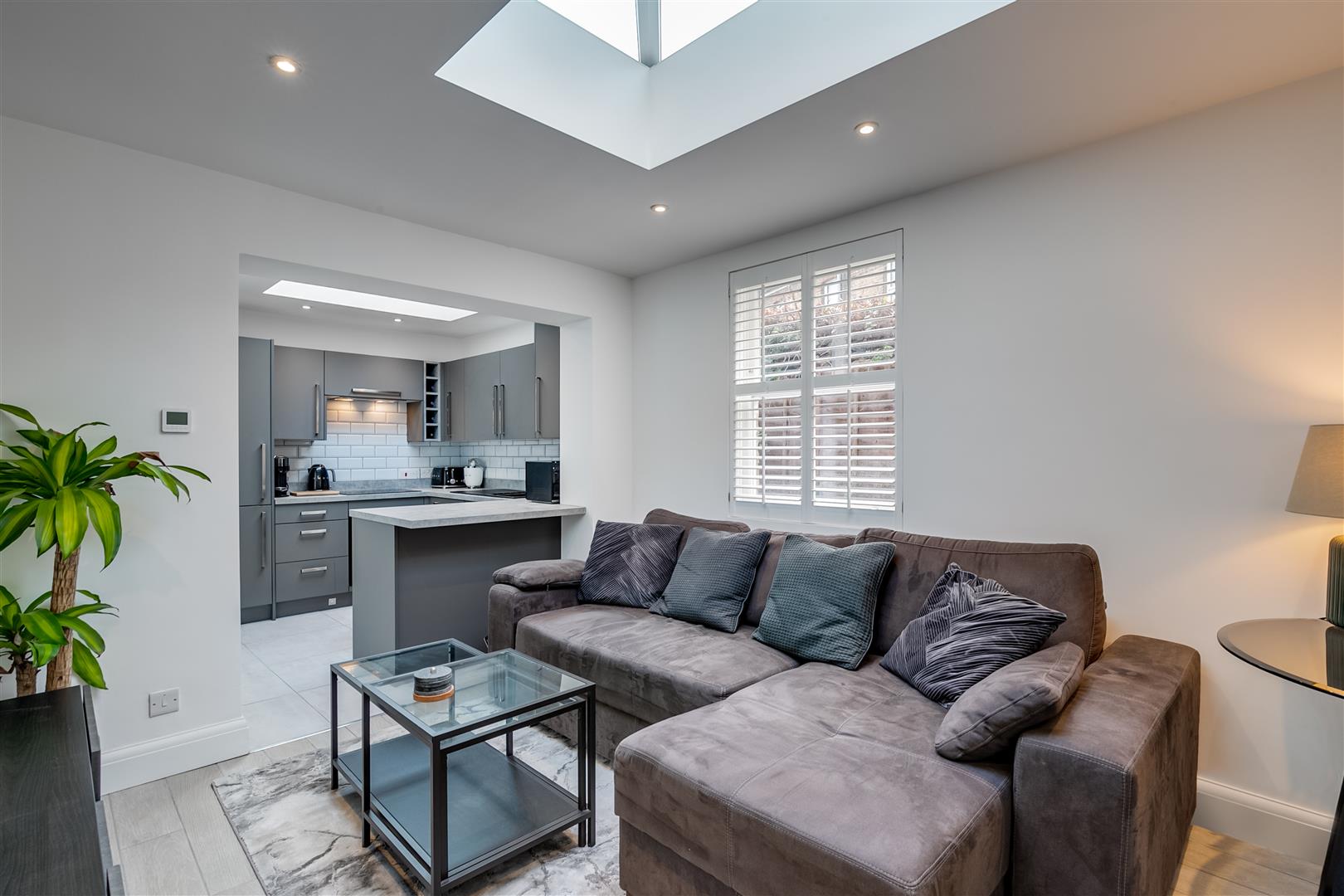 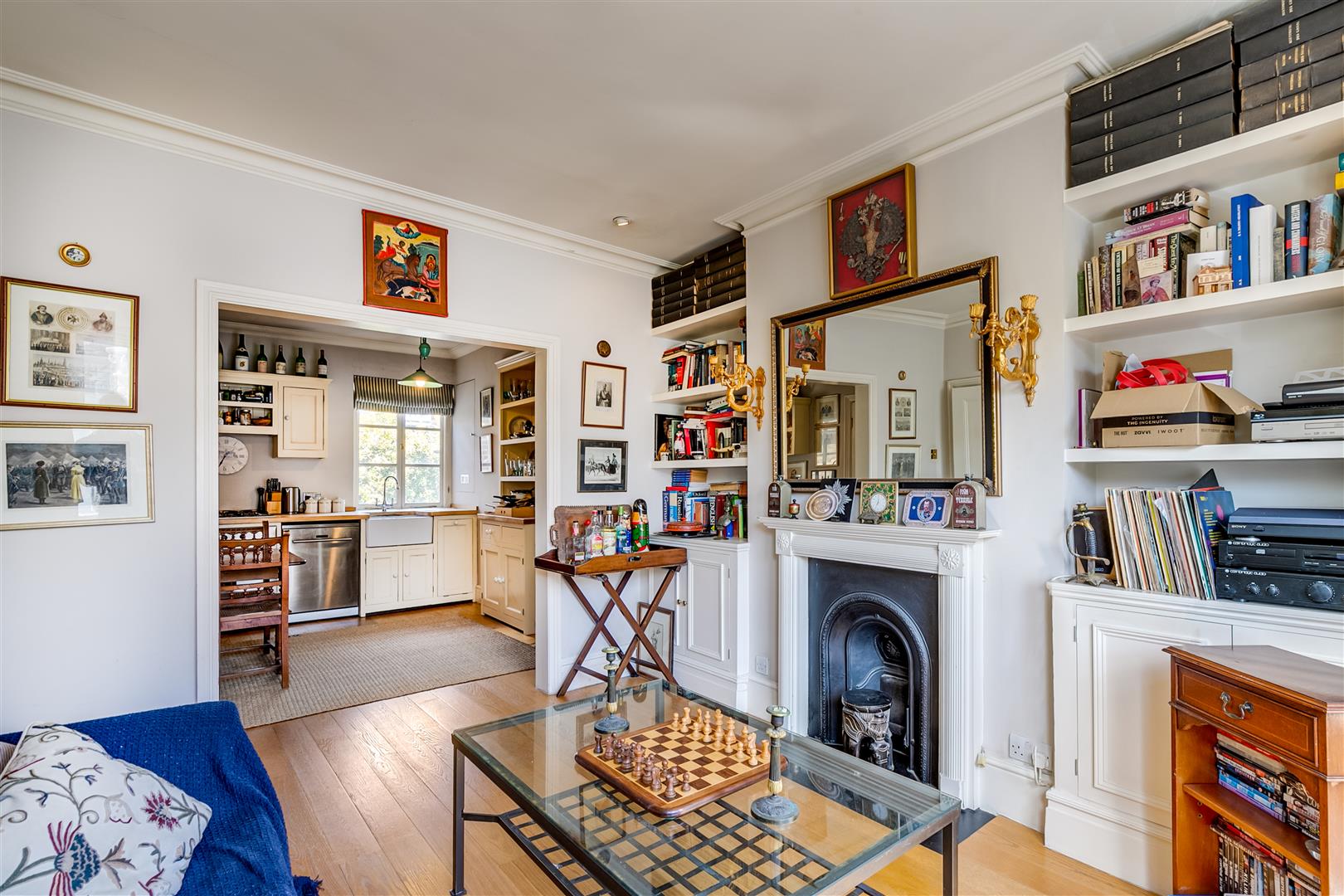 What people said about

We could not recommend Charlie more, great result from a personable, bubbly, brilliant agent; thank you Charlie!

After using Foxtons for a number of years it was refreshing to work with Charlie who was professional and flexible.

Thanks for your message. I will be in touch with you shortly to discuss your requirements.

Sell or let your home with